Forgiveness is often talked about.  But, self-forgiveness?  Not so much.  I suppose it often gets lumped in with forgiveness.

Have you ever beat yourself up over a stupid financial mistake, splurging, or that thing you KNOW you should not have said? 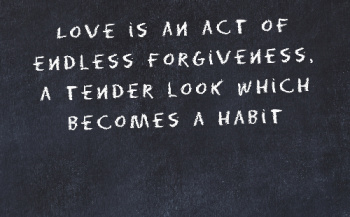 What do you say to yourself when something goes wrong and you know you could have done something differently?

If you really take a look and see how you talk to yourself...

You would never let one of your friends or family members speak to themselves the way you talk to yourself!

It is time to interrupt the negative self-talk you give to yourself.

Impact of No Self-Forgiveness

I remember working for a boss who was very hard on himself.  I can tell you, it was really unpleasant working for him.

Why?  He was not a bad person.  He was doing the best he could with what he had. 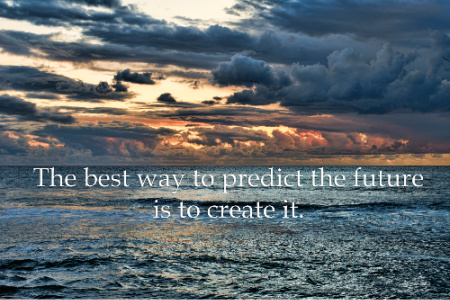 The problem was that he was just as hard on everyone else he managed as he was on himself.  In fact, it was a good day when I didn't see him.  It was the most stressful time of my working career which probably increased the exhaustion I was already feeling.

Fortunately, one of my co-workers complained to him that he never acknowledged anyone.  The only time we saw him was if something went wrong.  He did practice acknowledging us, but it didn't last long.

I can honestly say that while this was the worst experience I ever had, I also learned the most from this man.

In addition, I got to see that I am very hard on people when I do not practice self-forgiveness.  And, I got to see how that impacts other people.

What can you do to have some compassion for yourself and allow in some self-forgiveness? 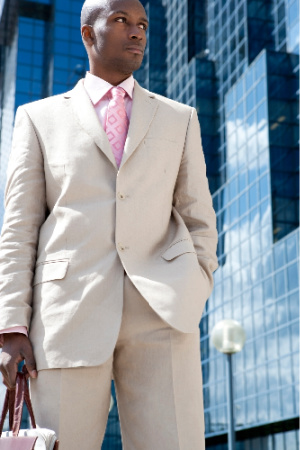 The first thing to do is recognize that what happened is in the past.  It is literally not happening right now.

You can separate out exactly what happened from your interpretation of it.

Then, allow yourself to experience whatever emotions you are having right now.  Let them be there without resisting them, and without adding onto them.

What do I mean by adding on to them?  I mean do not wallow in them.

The more you speak negatively about something, the more real it becomes for you.  And, it is not even happening now!!!

The more real the situation becomes for you, the more stuck you become.  It is like being stuck in a Chinese finger trap.

In fact, there is a great article about the health consequences of venting and complaining here.

I really mean - let the emotions be there.  I promise the fastest way to move through your  emotions is to just be with them.

Past Mistakes As The Catalyst For Growth

Next, take a look at what you learned and how you grew from what happened.

What worked?  What did not work as well as you would have liked?

I will use myself as an example of allowing past mistakes to be a contribution.  At one point, I was really hard on myself for buying the car I have.

I bought it 2.5 years earlier than planned, and sold a car I really loved.  I had let the salesman talk me into it.  It was during a time when my salary was cut by 20% for a few months, and I was still recovering.

I looked at selling it, and buying a car just like the one I had sold 2 years prior.  Except there was a problem, I would be paying about the same amount in loans for a older car with more mileage on it.

So, I let it go.  What was the lesson to be learned here?  ONLY make big financial decisions when I am coming from an empowering view. 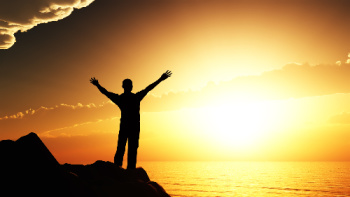 So, I took that lesson on while I was considering trading in my car.  I began to appreciate all the things that the newer car made available.  Yes, I made a mistake.  Yes, I was now behind where I wanted to be financially.  I began practicing self-forgiveness.

Next, I thought about the car I was considering buying.  I would be making a purchase that I would consider to be a financial mistake.  I would be perpetuating that point of view, but I would just have a different car.

So, I interrupted the cycle, and I can honestly say that I stopped resenting the car I was driving.  Resenting a car that you drive is a lot of resentment if you use it every day 2 or more times a day.

Can we say increase in well-being and peace of mind?

If there is anything I can give to it would be this...

Recognize that you did the best with what you had in the moment.