Tithing How It Is Tied To Prosperity

We begin on the topic of developing some tithing how to knowledge.  Tithing is very simple.  Originally, tithing meant to give one tenth of what you had.  Ten was considered a magic number in promoting increase. 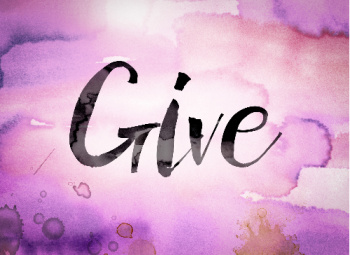 So, how to tithe?

If giving one tenth of your income is too much, do not worry about it.  Start off with what you can give that will not cause you financial strain and stress.

I believe I mentioned in tithing while in debt, that I started out tithing a small amount each month.  I still received the benefits from tithing that small amount.

Over time, I was able to significantly increase the amount of money that I tithe.  I have tithed as much as 13% of my income.

Tithing How To Start

When you tithe, make it the first thing you pay each month, before other bills and financial obligations.

The tithe was designed to be given as the first fruits of your labor.  What that originally meant is that you gave the  best.  However, these days it is good to give the tithe first so you begin to plan your month ahead of time.

It helps increase financial awareness while avoiding scrimping and scrambling to find the money to tithe.  You may find that the remainder of your money goes further than you expected.  I know that began to happen for me. 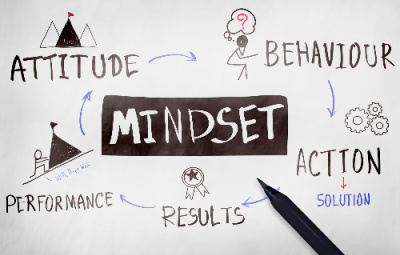 Tithe regularly.  I personally prefer to tithe once a month, and I also give a large amount once a year.  However, you can tithe every 2 weeks if that works for you.

One person mentioned that when she tithed haphazardly, she had haphazard results.  However, when she wanted to sustain her prosperity, she began to tithe regularly.

The next tithing how to knowledge includes tithing from an empowering point of view.  If you are tithing out of obligation, or resentment, there is an opportunity to practice releasing anything that has you not be free.

Do whatever you need to do to release negative emotion before giving.  Approach this more as a gift than tithing to GET something in return.  Tithing is definitely NOT to be done to get rich quick. 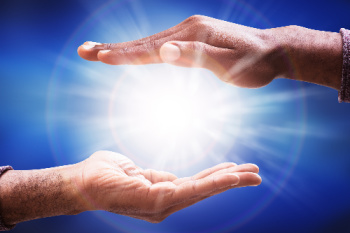 Tithing is almost a way of expressing gratitude for the spiritual nourishment and/or inspiration you are receiving.

I  see money as energy.  So, when I give money from a place of inspiration, I feel my contribution can do much more good.

As a related example, once someone offered to give me gas money for driving to lead an introductory seminar where no one showed up.

Tithe where you feel there will be the greatest karmic gravity.  Often that will be to an organization that gives you spiritual nourishment and/or inspiration. 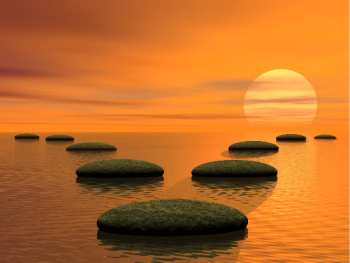 Tithe there first.  Anything about and beyond 10%, you can give to various charitable organizations that you feel have the greatest karmic gravity.

If you you have more than enough to tithe and then give to other organizations, don't just spread it around.

I remember once donating about $10-$60 to various charitable organizations.

However, I spread out my donations among 5 or so organizations.

There's not a lot that a $1-$2 donation can do especially when charitable organizations have to take some portion of that to pay for overhead.  The impact that my donation had was rather minimal.

My donation would have had a much bigger impact if I had focused the money on one organization.