Tithing While In Debt:
Creating What Works

You may wonder if you can you do tithing while in debt?  Should you do it? 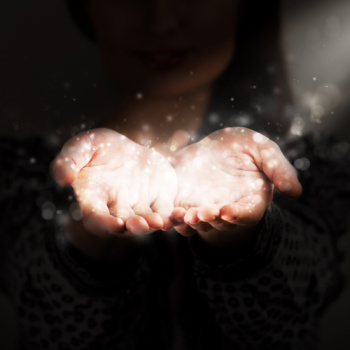 I think the answer to the above questions is that it depends.

I do NOT think tithing money as a strategy to get out of  debt is a good idea.

I also do NOT suggest tithing money if it would mean choosing to pay your bills or make a monetary tithe.  There are other ways you can tithe such as tithing your time.

In addition, if you are in bankruptcy, you may want to look at the laws to see if you are allowed to tithe money or not.

Tithing while in debt is a decision that only you can make.

However, consider why you are tithing in the first place.  Consider this example...

If you are paying down debt, it would be really beneficial to look at what beliefs led you to the current situation you are now in.

What had you get into debt?  How did the situation seem to you?  What beliefs would someone have to have to create the situation you are in now?

It is useful to transform or create a paradigm shift in your relationship to money before making any decisions to cut tithing to pay down debt faster.

If you do not deal with the circumstances that led to the current situation, then you could very well be stuck with the current circumstances until you learn the lesson you need to learn.  In other words, you have to do the inner work to begin to break the cycle.  I know I have done both.

Instead of deciding to look at cutting tithing to help pay off debt faster, consider the following questions:

What if you could use mind visualization and/or a positive affirmation as an aid to seeing new actions you could take that would enable you to have it all?

My Experience of Tithing While in Debt

I actually  do tithe money while I am paying down debt.  I do not always tithe 10% although I have in the past couple years.  What I do is tithe what I feel I can comfortably tithe while paying down debt.

I started out only donating $10 per month.  What was interesting was that as I started to tithe, I began to notice ways in which it would come back to me whether it was a set of towels or an unexpected discount when I bought vitamins or went for an oil change. 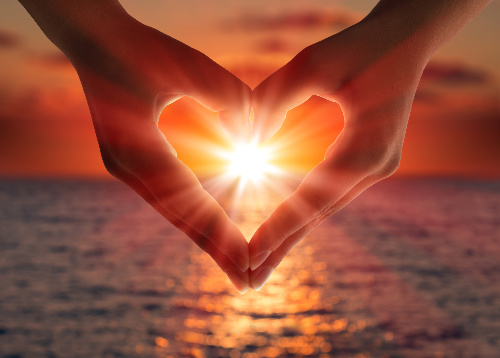 I gradually began to increase what I would tithe.  I can honestly say that I have received more than 10 times what I have given out.

Keep in mind, you will get back whatever you tithe whether it be time, money, listening to someone with compassion, etc.

What Is The Lesson Learned?

The point is that you can still tithe while paying down debt at the rate that makes you comfortable.  Sometimes that means just giving away $1.

Do what works for you.