The Visualization Story Of Jack Canfield

One example of visualization stories is the Jack Canfield story.  Before Jack Canfield started visualizing, he was only making $8,000 a year.  He set a goal to make $100,000 within a year's time.  He had no idea how he was going to do that. 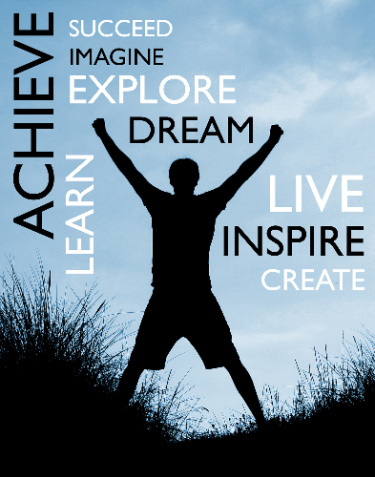 A month later, an idea came to him while he was taking a shower.  He had written a book which had never done anything with.

Shortly thereafter, he noticed an Enquirer magazine in the store he was shopping in.

He thought if the readers in that magazine knew about his book, then he could be well on his way to having hundreds of thousands of people buying his book.

About a month and half later he was giving a talk to a group of teachers.  A freelance writer asked to interview him.  She sold some of her articles to the Enquirer.

Once she published the article, based on her interview with him, Jack Canfield's book sales started to really take off.

By the end of the year, Jack Canfield had made a little more than $92,000.  He certainly was not upset about missing his goal.

Instead, Jack Canfield set a new and bigger goal from himself.  By the way, the book he sold is "Chicken Soup for the Soul".

Let us take a look at what had that visualization story succeed.

Jack began to use the power of visualization.  Then, opportunities opened up for him.  He may have had many opportunities before, but now he was noticing them.  Then, he took action.

I have mentioned Jim Carey before.  Here, I am going to go into more detail of his use of visualization in real life.

As a struggling actor, Jim Carrey would go to Mulholland Drive.  He would look out at the city and visualize director's being interested in his work, people who he respected saying something like "I like your work." 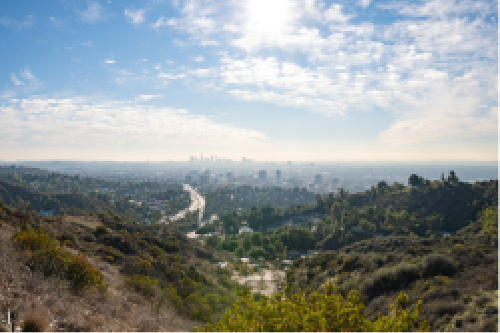 He would also visualize things he wanted coming to him.  In one of his quotes he says, "I would visualize things coming to me. It would just make me feel better. Visualization works if you work hard. That's the thing. You can't just visualize and go eat a sandwich."

He wrote himself a $10 million check for acting services rendered, and gave himself 5 years.  Just before the 5 years was up, he found out he was going to make $10 million through the movie "Dumb and Dumber".

I am going to give a simple visualization story of manifesting via the use of visualization in real life.  I think it is important to also see that you do not have to be a celebrity or go after a million dollars.  But that ordinary people can also go after something. 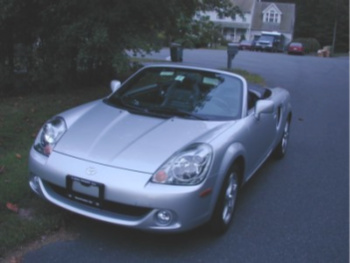 One day, I started looking for my future car.  I came across a picture of a Toyota MR2.  I really wanted a Toyota MR2.

In addition, the car fit my other requirements of it being a cool looking car, a reputation for reliability, and pretty good gas mileage.

One of the pictures of the car showed it in the person's garage covered with a car cover.  You could tell the owner really loved her car and took care of it.

Two, the car was in New Hampshire and I lived in Virginia.  I have never flown to another state to buy a car. 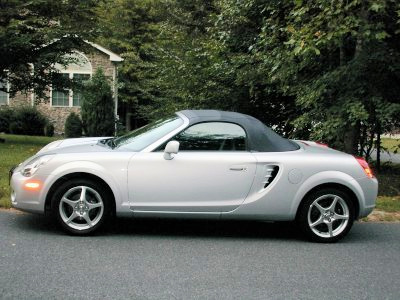 However, I figured that I had purchased a good enough deal that if there was anything that needed to be fixed, that it would be no issue.  And, the cost of flying to New Hampshire was minimal in comparison to what I just bought.

Still, I was nervous.  I went to the bank, and was approved for the loan to buy the car.  The bank valued the car about $1,500 above the selling price.

The only thing the car needed was a set of new tires.  It was the best car I ever owned.

There are many, many more stories on the power of visualization.  If you want more visualization stories, you can check out some additional stories here:  8 Successful People Who Use the Power of Visualization.